It is not commonly known that, as many as 70% of Chapter 13’s fail. Because of the limited budget allowance demanded by the Bankruptcy code, unforeseen additional setbacks in the debtors finances forces many Bankruptcy filers to either dismiss their case (in which case they end up right back where they started); modify the case (which puts even more financial burdens on them in the form of fees and other hardships that make it unfeasible to modify) or convert to Chapter 7 (which usually is even more austere than modification). Thus dismissal is often the only viable option when the “13” Plan budget was not allowed to provide for future problems such as a sick child or spouse, reduction in hours, need to replace work transportation due to traffic accident, major breakdown, excessive maintenance costs, etc.

So why are so many Chapter 13’s filed when it’s unlikely they will result in the “Fresh Start” intended by the Bankruptcy code? The answer is simple. Even though debtors generally get relief from a lot of their monthly obligations upon the date of filing a case, they simply are so limited in discretionary income prior to filing, they do not have the funds to pay attorney’s fees and various filing costs up front.

This is the result of a U.S. Supreme Court decision, LAIME VS. UNITED STATES TRUSEEE 5400.S. 526 (2004) wherein Pre Filing Fees were determined to be non-dischargeable in Chapter 7; but could be scheduled in the payment plan in Chapter 13 under 11 U.S.C. § 330. Thus, many cases that would better serve the client and the court as Chapter 7’s, end up as Chapter 13’s due to the immediate need of a debtor to stop a garnishment, save or stop repossession of a vehicle needed for work and not having the funds required up front to even consider Chapter 7.

Now however, there is a move afoot to allow the bifurcation of bankruptcy attorney fees to be allocated between pre-filing costs and post-filing costs. Theoretically, this would allow filers in desperate situations to have attorney help not only in the filing process, but in applying for reduced fees or the ability to pay filing fees in payments. You can contact bankruptcy attorney Port St Lucie Jon L Martin fore more information.

Approximately 95% of Chapter 7 bankruptcies result in a total discharge of overwhelming debt loads as compared to half or less of 13’s. These filers find themselves in dire circumstances not solely of their own making. (Massive medical bills; job loss; divorce)

Those filers who would benefit from the ability to roll fees into post filing payments have similar profiles to those filing Chapter 7 according to a study by a National Consumer Bankruptcy panel (CBP). In Florida, this would indicate a renter as opposed to a homeowner; someone who has been hit with major unexpected financial hardship; or been victimized by “sophisticated” sales techniques or overly aggressive money lenders.

Regardless of the cause, giving these filers the same advantage in Chapter 7 that they have in being able to pay post-petition fees in Chapter 13 should reduce burdens on both debtors and the court by reducing wasted time and money for all concerned.

There are a number of other changes in Bankruptcy that would benefit society in general, but those discussions will have to occur at another time. 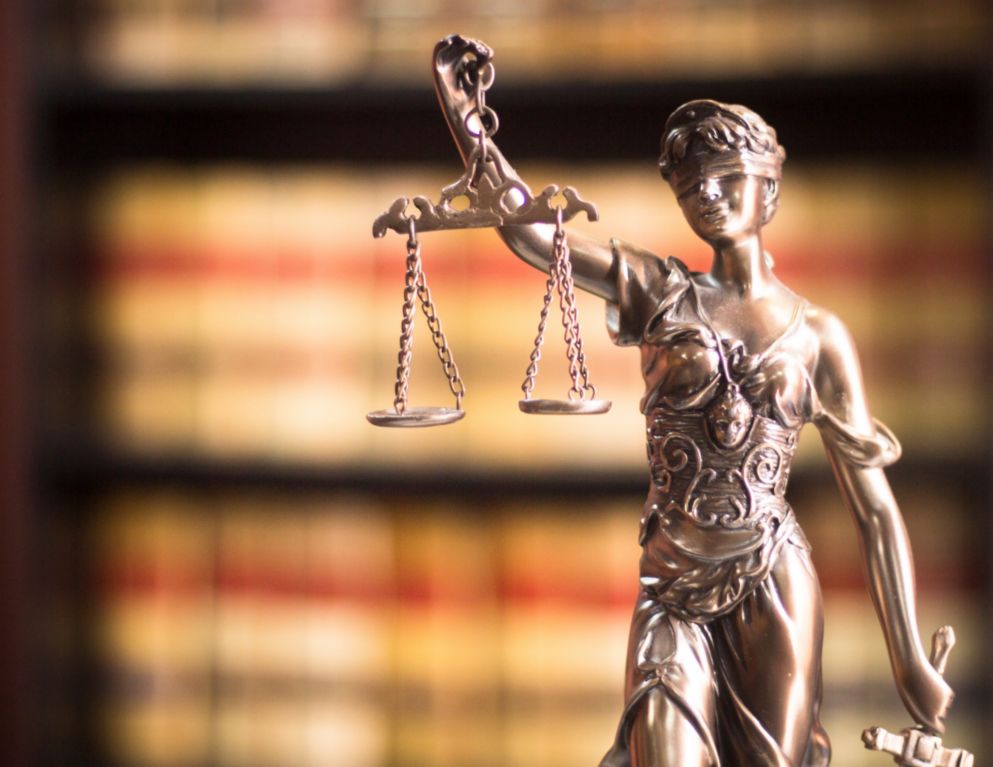